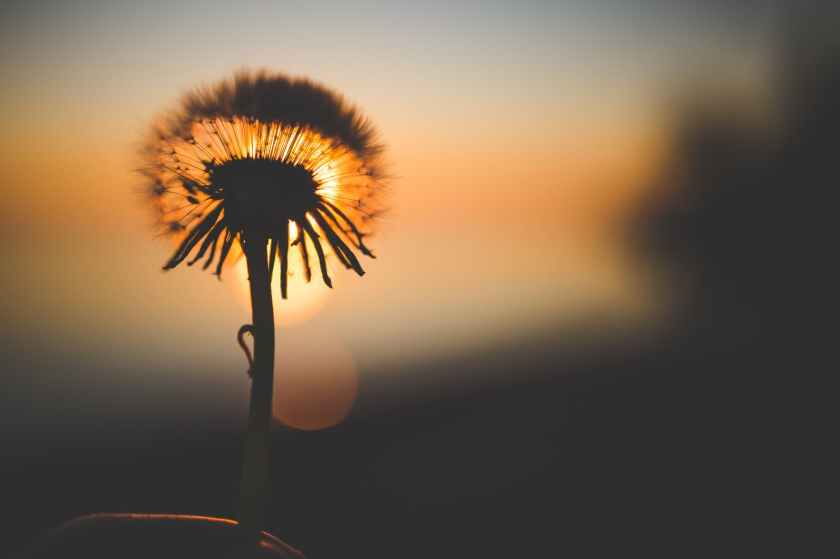 My blog input has not shown this of late though.  I have three blogs I don’t input into regularly, thus making each most neglected, Deletewheat.com, TerminateCPS@wordpress.com and this one, Im not so Petty (christypetty@wordpress.com)

Life has taken priority, as well as my lack of prioritizing. Then it is just hard to make myself sit down and blog, to a world that really does not pay attention.  Then to chose which blog to enter my thoughts into, to be ignored, adds more to my doing less.

A few days ago, I  caused a car accident. I totaled my car and involved two other vehicles. Also I concussed my brain a bit, whiplashed my neck, swelled up a few bursa’s, and now suffer from seatbelt syndrome. All of this, and  the ticket states it was a ‘Minor’ accident.  It all seems pretty major to me.

I lost my favorite car of all time. My brain is stupid right now, searching for words and mixing up reality,TV and dreams on a regular basis.  My back, gut, knee, hip and head all ache majorly. The cost of this mistake of mine is major- my car, is gone and won’t be replaced, it was older and not worth the full coverage, so no funds coming in to replace it.  $200 for the ticket,  plus $99 to defer it, so it wont go on driving record. My insurance rates will go up, even without the ticket on my record, for repairing 2 other vehicles, and my bit of medical I received. This is all MAJOR, to me.

I suppose the criteria for Major would be if someone were delivered to the hospital via ambulance or had been killed.  And that, should God have not intervened, could have happened. To me.  If I had been a bit slower, or the truck that hit me a bit faster, the meeting of our vehicles could have caused me quite a bit more damage. Or if the kids in the other vehicle had not been buckled… Thank God this was deemed minor. Because WE are all here.

In Whoville, Jo Jo, the smallest of The Who’s is who eventually saved them all.

The lad cleared his throat and he shouted out, “YOPP!”

Horton the huge elephant that was seen by all could not convince anyone of the Who’s. All the population of Whoville, minus Jo Jo, could not be heard. Then, the final addition of just the one, to step up ,even when he did not think it would matter. It did.

I, too often, think my efforts to rid the world of gluten are wasted. I base my unpopularity on how much more recognition another ,who hocks gluten free living, has.  I see the power CPS and corrupt courts have, and I question if I can make any impact, in terminating CPS. Then God reminds me… He YOPPS at me. Shows me, when I don’t intend to, I do make an impression. Literally.  Each and everyone of us make an impact. Negative and positive. Sometimes all by ourselves, sometimes we are all that is needed to help the masses to be heard.

My wreck was a negative. I made a mistake. I was ‘heard’ though.  I am significant, to do good and bad.  I need to concentrate on acting and making my presence to be for the good. To YOPP, without wondering if I will be heard. God will use whatever I say and do to his good, even if what I do is wrong. I just have to YOPP, and He will do the rest.

Because, I am here, for a reason, and God knows.