So being in a leadership position (ie President)  of one I don’t like, agree with, or trust is OUT. I don’t want them in my place. Don’t want them to influence MINE.

The idea of changing the course of time by just one decision entered my head. If I took this route, then I had to make this life trade a timeless day. What if I changed with Eve, on that fateful day Satan crawled in (he squirmed out)? Do I know I would be able to discern the deception? Or would I, too, succumb to temptation? Then, instead of ‘Eve took and ate and influenced the hubby to do the same’, it would be ‘Christy went and started all this mess by being such a ninny’.  Nope, don’t wanna trade that way, either.

I finally thought it through. Still,too much. Decided the trade would be- Me possessing them and them possessing me. Same skills or lack of staying with the possessed. More like a fly on the wall existence.

My Keith, Lee, Brian, and Evan I would trade with.   Purely selfish reasoning. I could see their lives, know what they have to do, how others  treat them, how they think in a given situation. See them at work. See them as fathers and husbands. See what they see when they look at me.  I could also see how I screwed them up. Know what it is I do that drives them absolutely NUTS and why.  Then on the ‘versa’ they see my life, from my eyes, know why I feel and act like I do. They could see and know how I love them. See that most every thought, every motion, every decision is somehow tied to them. Then maybe they could understand why I drive them NUTS.

Of course, there would have to be some kind of clause in there of not having to view or retain any memory of naked bodies or pooping. 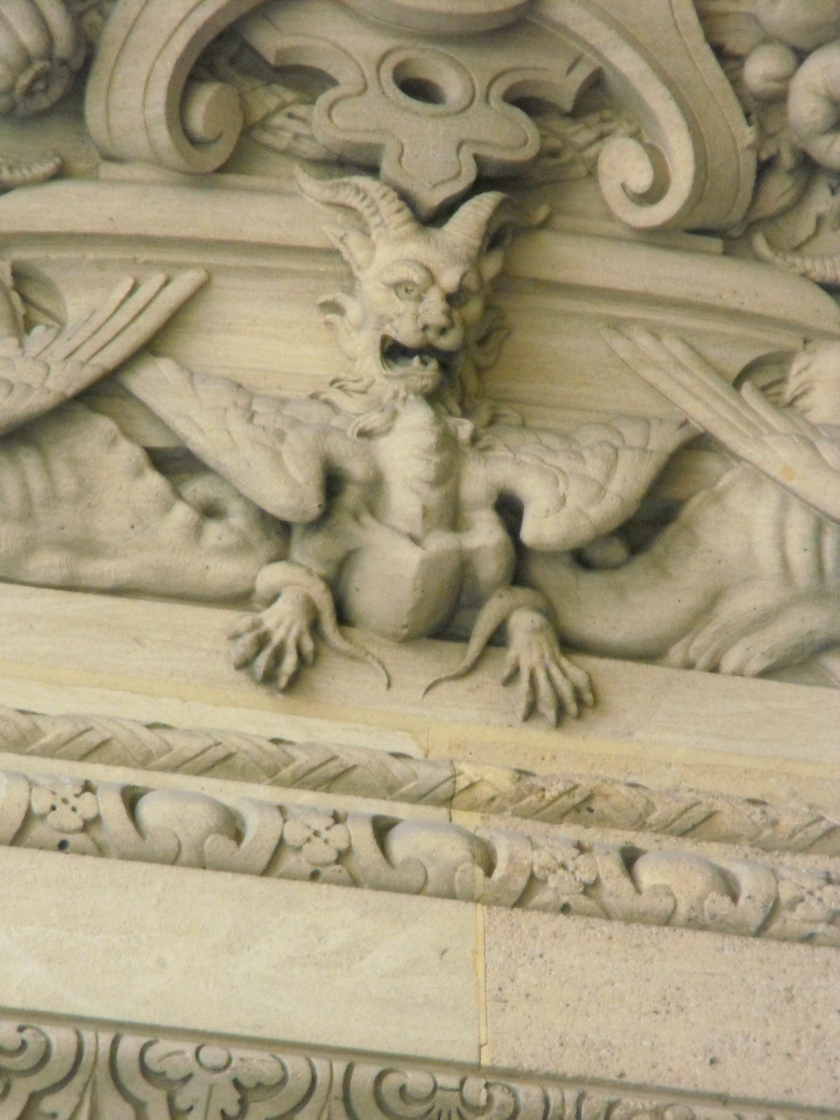 I had no knowledge of this heresy until recently, and then I found that this idea (and it is an idea not a truth) has been going on for years. Different preachers and venues, but same heresy. Actually it was presented first to man, by Satan, in the garden of Eden, ; Then the serpent said to the woman, “You will not surely die.” Genesis 3:4

If you believe there is no Hell or that Hell’s ‘eternity’ is different than Heaven’s eternity, your have been deceived.