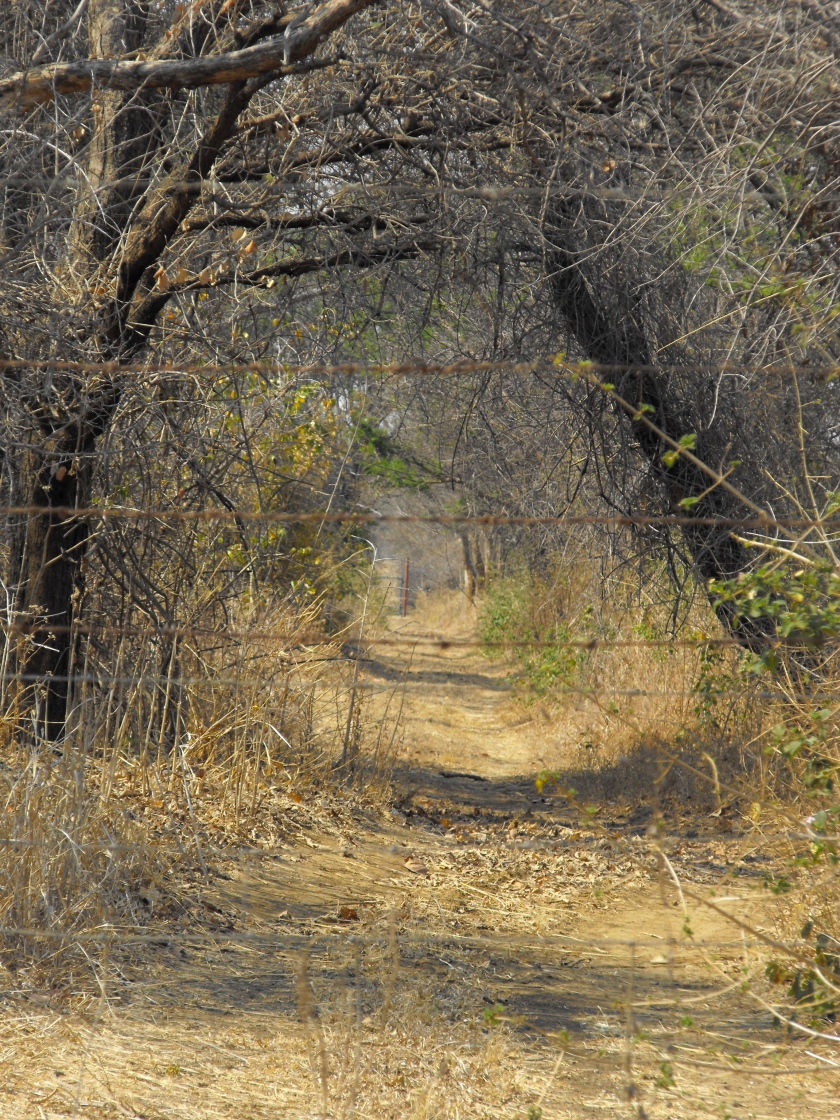 Consequence. Everything is a consequence. A result, the effect of an action, a choice.    An ingrown hair is a consequence of shaving. A smooth none whiskered face is a consequence of shaving. A consequence of sex can be a child, an abortion of a child, a sexually transmitted disease, intimacy with the other, feelings of guilt and shame. Consequence can be positive or negative. Consequence occurs immediately after a choice, drive through a red light into busy traffic, you get hit. Consequences are inherited from decisions of others, for years and centuries; man was separated from relationship with God with a choice of disobedience from Eve and Adam. Our Celiac and cancers and unstoppable diseases are consequence of genetic flaw and MANipulation of our foods and environment. Some consequence is made by bad decisions of a majority, or a dictator for others. To choose to do nothing, to accept things as they are, is taking action, to take no action. Consequence still occurs If an action is taken, a choice made, then a result occurs.

God tells over and over of IF obedience occurs THEN He will remain, and man will remain His. God also says IF obedience does not occur, IF man choses his way instead of God’s THEN suffering, destruction, death and separation from God will occur. Nations fell, people were enslaved, children were killed, people starved  (and ate their children) as a consequence of choices to turn their backs on God. Leaders, priests, elders, kings would turn from God and His law, and statutes. Man would make his own rules, his own way that would benefit a select few then tell the people to follow them and they would reap the benefits. If they did not follow them the leaders would make life miserable for the people, so they would still turn their trust from God to get themselves a little peace and comfort from other men. God tells his people, his Israelites, to obey, to not follow others, not worship idols, not want for the world, acknowledge Him in all things, HE will provide, HE will protect. But, IF they deny Him, follow others, want what they can do for themselves, let man be their ruler, God will deny them. The consequence is man’s choice.

Our lives, our world, our United States, today is a consequence of mans choices. We have let man be our ruler, our dictator. The false prophets have told us we are to love all man and accommodate all men and put aside God, because all men do not worship the one God.  Our leaders tell us we must rely on them for our lives (Obamacare), our food (food stamps),our income (welfare), trust man, he will care for us when we have trials.  We justify wrong choices by putting the blame guns, unemployment, bad parenting, conservatives, Christians, government, the President.

We do not take responsibility  for the consequences we suffer. It is We the People who have not heeded the ‘IF’. We the People have let go of God, everyone has turned to his own way.  We are believing the lies or going along with the lies of our leaders, because it is easier. We are not willing to suffer at the hand of man, pay the penalty of man. We deny God when we don’t say ‘To Hell with you that don’t want us to mention God, or pray in public’ and we allow temples to other gods to be built, because it is politically correct.   We people are suffering the consequences of our own choice when we have taxes too high and insurance programs too oppressing, because we don’t say ‘No’ to man, (self).

The woman standing in front of the senate proclaiming God’s fury with man, is called crazy. She was dragged out THEY humiliated her and had her examined for insanity. Jeremiah told God’s people the same, they would be destroyed if they followed the king, the priest’s. They imprisoned him, called him crazy, wanted to kill him. I am being judged by man for proclaiming God’s Word, right now. (you know you are thinking I am some kind of weirdo)  My son(s) and those who believe our government is corrupt and desires to remove our freedom, are called radical and paranoid, by man. Obedience to God is ridiculed, attacked, shunned punished, by man. Obedience to God is rewarded, blessed and called for, by God.

IF we disobey and turn to the way of man THEN

Jeremiah 44:7b Why do you commit this great evil against yourselves, to cut off from you man and woman,child and infant, leaving none to remain, in that you provoke Me to wrath with the works of your hands burning incense to other gods, that you may cut yourselves off and be a curse and a reproach among all the nations of the earth?  …. 11I will set My face against you for catastrophe……15. Then all the men and their wives, all the people answered saying :As for the word that you have spoken to us in the name of the Lord, we will not listen.”   ….. 22 So the Lord could no longer bear it because of the evil of your doings and because of the abominations which you committed, therefore your land is a desolation an astonishment , a curse.